You have goals. We can help you reach them. 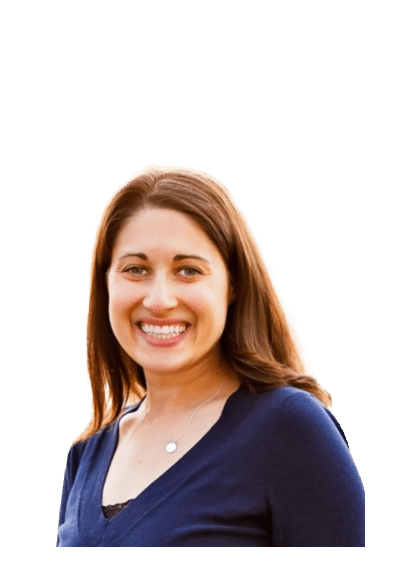 Dahlia is a Denver based litigation attorney, who is Of Counsel with McDonough Law. Dahlia has extensive trial experience, having tried over seventy-five bench and jury trials to verdict in Colorado and New York City. Dahlia brings her attention to detail, zealous advocacy and a passion for helping people to her work at McDonough Law.

After graduating from law school in 2006, Dahlia moved to New York City and worked for a boutique law firm, where she represented the World Trade Center in the September 11th litigation. Dahlia then followed her passion for public service and joined the Bronx County District Attorney’s Office as an Assistant District Attorney. In this role, Dahlia spent almost six years trying violent felony and misdemeanor cases in New York City. She gained valuable trial experience, as well as experience in motion practice, pre-trial hearings, evidentiary hearings, presenting cases to the grand jury, conducting witness interviews and investigations and cross-examining expert witnesses.

In 2013, Dahlia moved to Colorado to be closer to family, and shortly thereafter, joined the Colorado Attorney General’s Office as an Assistant Attorney General. In that position, Dahlia represented the Department of Human Services in a variety of District Court and Administrative proceedings all over Colorado.

Most recently, Dahlia served as the Head Prosecutor for the City of Littleton, where she handled domestic violence and traffic cases in Littleton Municipal Court. Dahlia tried numerous bench and jury trials to verdict in Littleton Municipal Court. In her role as Head Prosecutor, Dahlia also handled Code Enforcement Actions and worked closely with businesses and members of the community on cases in front of the Liquor Authority. Dahlia also periodically does work for the Department of Justice. 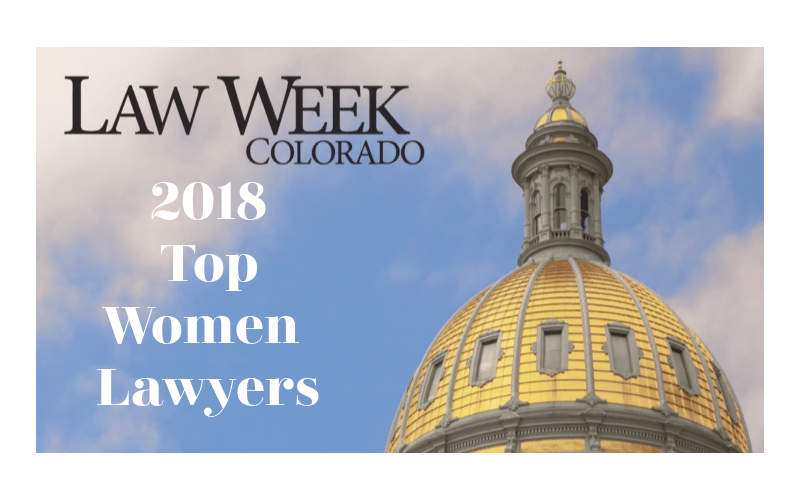 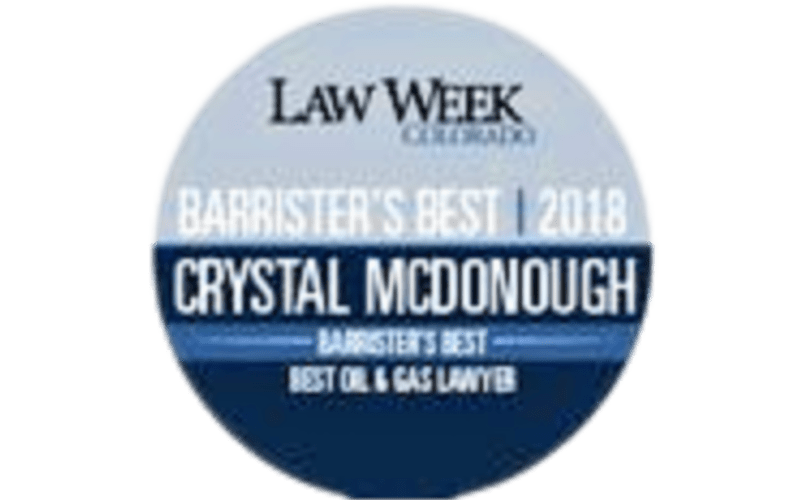 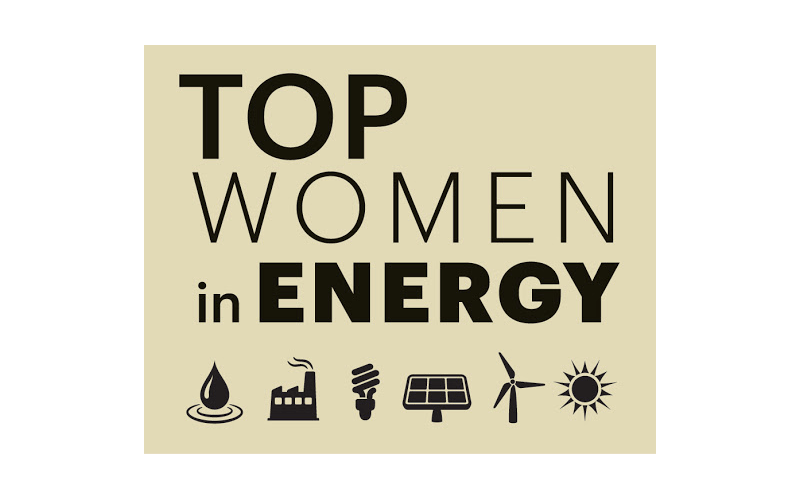