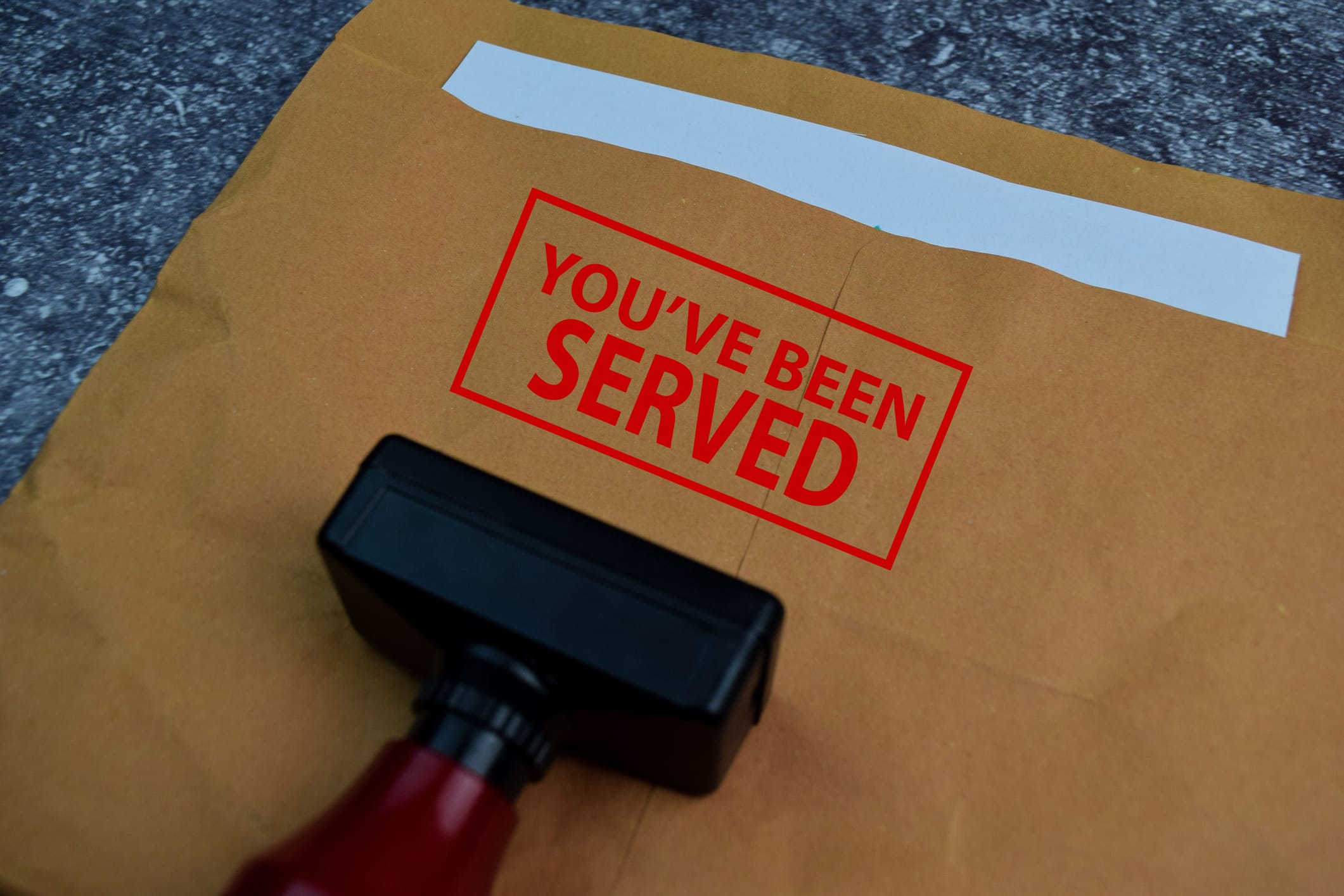 Filings, admissions, discovery, allegations, interrogatories, and plaintiffs aren’t everyday jargon for most people, but when someone is faced with a lawsuit – and all of the legal speak involved – it can be incredibly stressful.

When served with a lawsuit, Scott Slawson, an attorney with McDonough Law Group, said the clock is ticking and procrastination, though perhaps tempting, is the worst move. In every jurisdiction, a response is required within a window of time. In Colorado, for example, a response must address every single factual allegation in the lawsuit which can take time.

If the complaint is subject to another filing like a motion to dismiss, that also requires an attorney’s prompt attention. The entire process is time sensitive, so his recommendation is not to waste time before obtaining legal representation.

In addition to the expertise an attorney can offer in filings, responses, and court appearances, he said capitalizing on the window of time when a full dismissal of charges is possible is perhaps the greatest advantage.

“Having the entire case dismissed is the best possible outcome,” he said.

As for attempting to proceed without legal expertise or an attorney, Slawson said the outcome is rarely less than disastrous. There’s truth to the saying that any man who is his own attorney has a fool for a client, he said.

In addition to quickly contacting an attorney, he said other actions to take include gathering pertinent documents, creating a timeline of important dates and facts, obtaining contact information for potential witnesses, and providing any insurance policy information that could pay defense and indemnification costs.
Finally, to insulate individuals in the case of a small business lawsuit, Slawson is a proponent of forming an LLC. Forming LLCs, LLPs, corporations, and, in Wyoming, close corporations, are all services McDonough Law can offer. It is, he said, a prime example of an ounce of prevention exceeding the worth of a pound of cure.